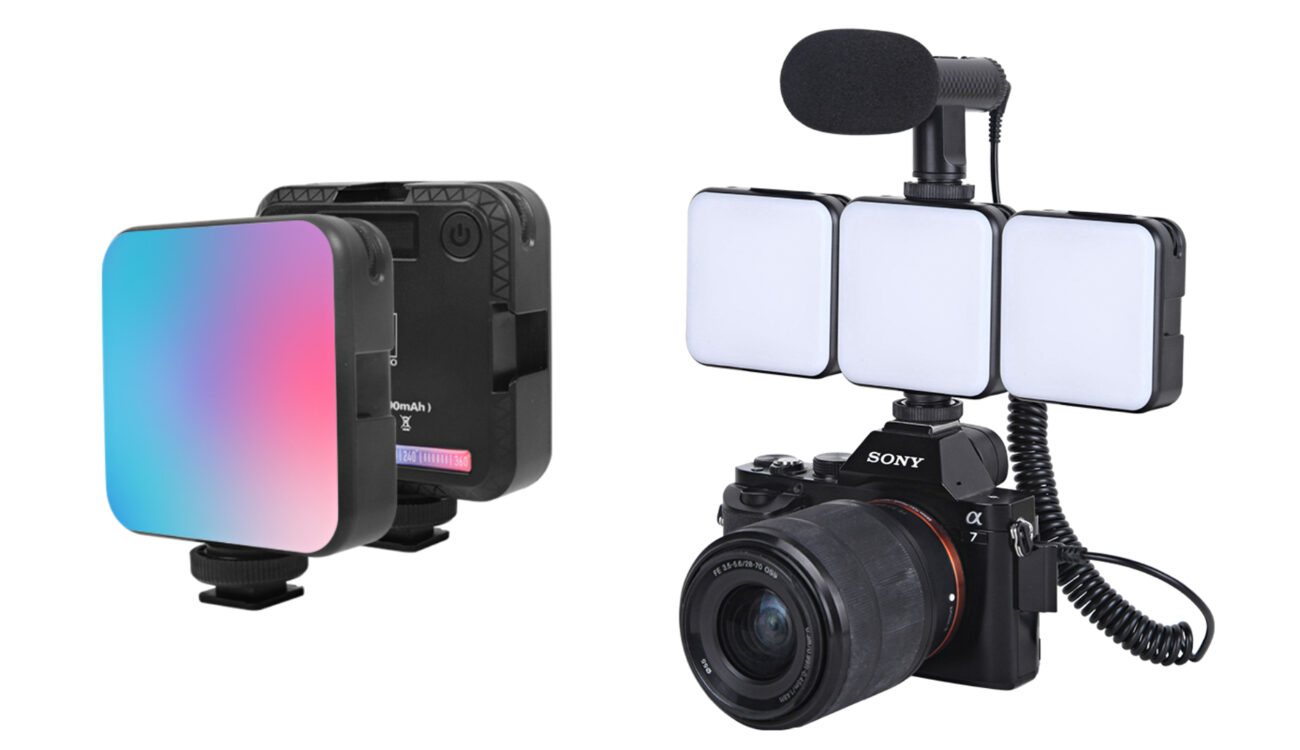 The Chinese manufacturer DigitalFoto has launched another LED light, called W64RGB. This time it’s a rather tiny, battery-powered RGB light that can be attached to a camera, for example. It features a magnetic back, full RGB colors, and three cold shoe mounts to combine multiple lights into one.Last time I reported on DigitalFoto’s new HELIOS-B500, now we’ re talking about the other end of the spectrum, so to speak. The new W64RGB is a tiny, battery-powered RGB fixture that can be attached to any metal surface via magnet.

It also features a cold shoe for attaching to a camera, as well as the aforementioned three cold shoe mounts for “Lego” multiple W63RGB units into a larger fixture.

The new W64RGB offers a built-in 2000 mAh battery that can be recharged via USB-C. On the back of the light is a small LCD display for information about color temperature, intensity and RBG value. There is also a simple on/off switch. 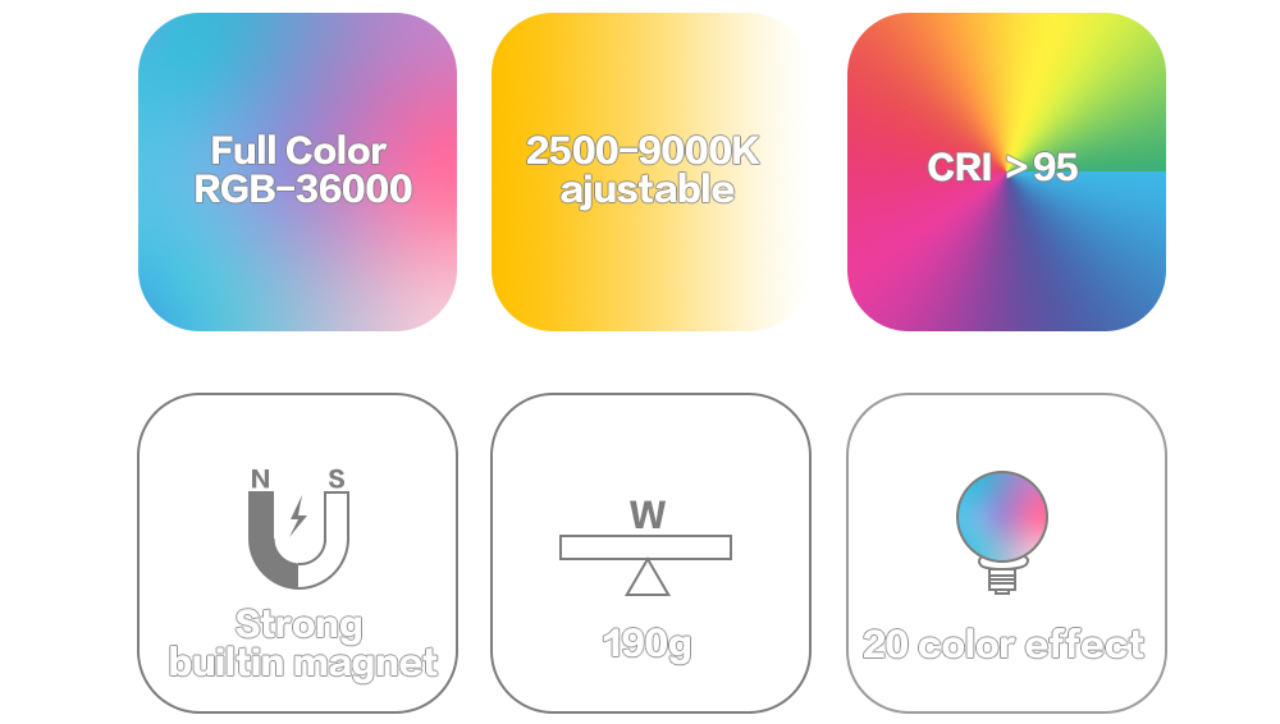 With the corresponding dial on one of the corners of the light, you can choose the desired color temperature (2500K – 9000K), RGB value (0 – 360 degrees) and intensity. The light also features some effects such as police car, party, TV and so on.

The battery lasts for around 2-15 hours, depending on the brightness. Recharging the battery takes around 2.5 hours. 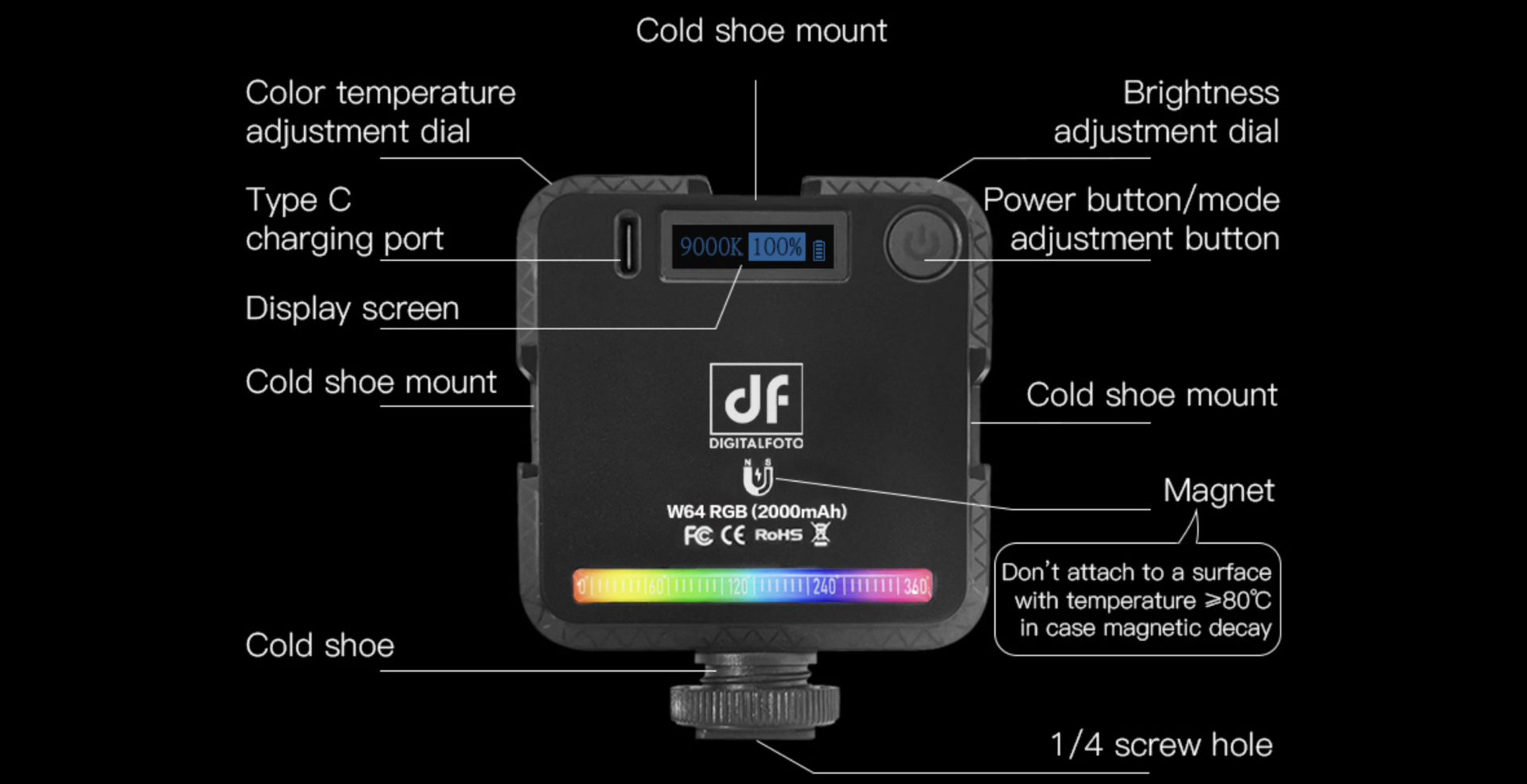 DigitalFoto claims an output of 800 lux at 0.5 m. In terms of LED count, the company lists 22 white LEDs, 23 yellow LEDs and 28 RGB LEDs. The company also claims a CRI of 95+ (which isn’t necessarily informative, but still).

The DigitalFoto W64RGB can be purchased now and one unit is $29.99. As an option you can order a version with an additional laptop mounting clamp for $31, this might be useful for video conferencing. 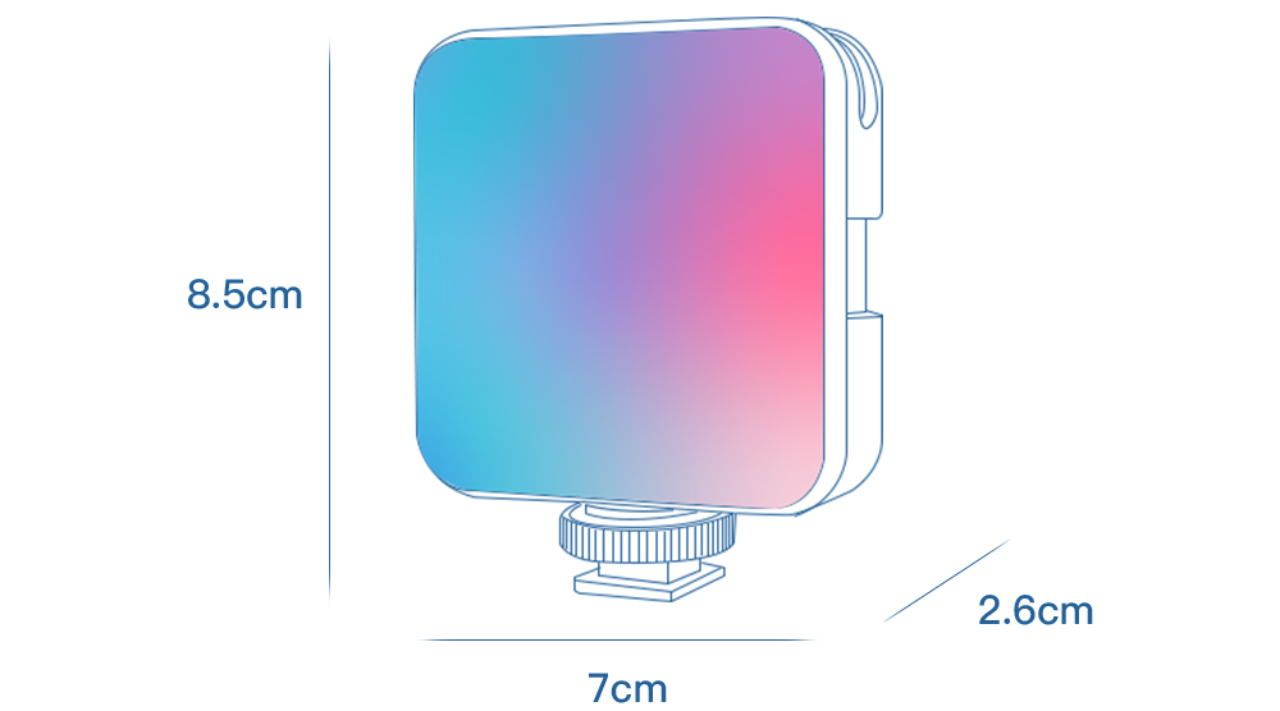 Click here for purchasing the DigitalFoto W64RGB directly from their store.

What do you think? Would this little light be useful for your workflow? Share your thoughts in the comments below!