Digitalofoto has just announced their new P7RGBPRO and P120 RGB tube LED lights. These bicolour RGB lights offer 36,000 possible RGB colours, with a white balance temperature of 3,000K to 5,700K with a claimed CRI of over 95. And like many other new lights today, you can control a bunch of them at once from an app on your smartphone.

But what makes them special is that they’re IP68 rated. This means that they’re resistant to dirt and dust, but you can also use them underwater to depths down to 1.5 metres for up to half an hour.

The new Digitalfoto light is available in two sizes. There’s a short one at 40cm and a long one measuring 120cm. They both feature a built-in battery which offers up to 4.5 hours of use, with easy button press combos to turn it on, off, change modes, adjust brightness, etc. You can also recharge the batteries via USB – but not when it’s underwater, obviously. 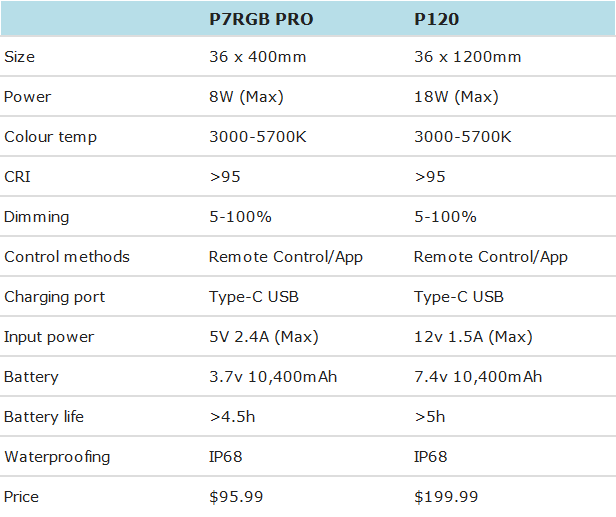 Each light comes with an actual remote control, but you can also utilise a smartphone app that offers stepless white balance adjustment between 3000K and 5700K as well as a choice of 36,000 RGB based colours. There are also four effects modes, including Lightning mode, Gradient mode, Progressive Mode and Police Car Mode. 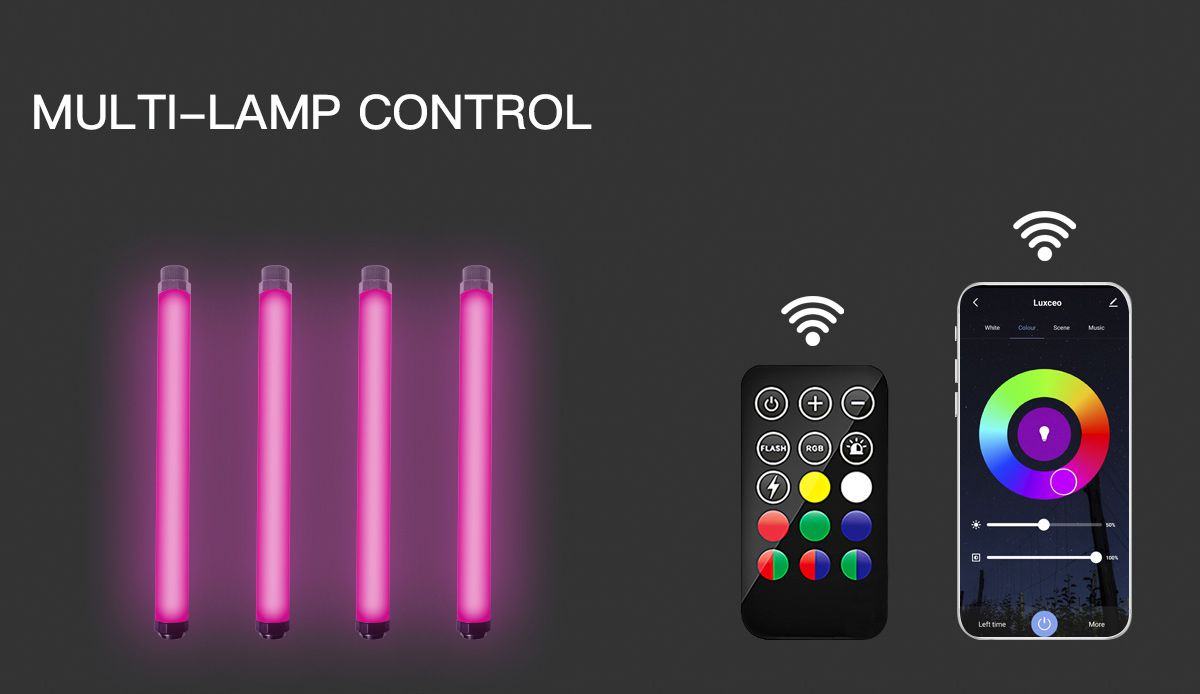 The biggest selling point of these lights, by far, though, is the fact that they’re IP68 rated. This means they can be used underwater to a depth of 1.5 metres for up to half an hour at a time. They can probably go a little deeper and last a bit longer, but that’s the specification in the IP68 rating. 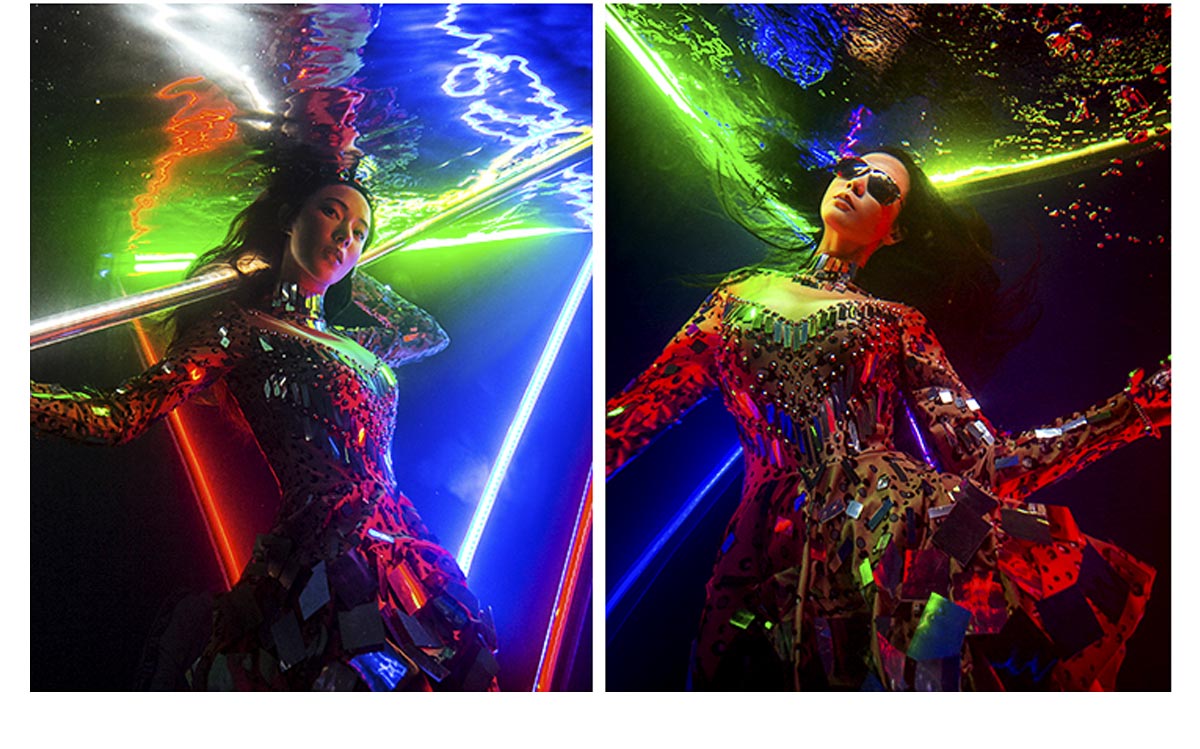 I am curious how well the remote control features will work underwater. Naturally, you won’t want to take the remote itself underwater, and you’re probably not going to use your phone under there, either, but water and radio signals tend not to mix all that well. So it will be interesting to see how well this performs in the real world if you want to switch up the colours and modes quite often underwater.

I’d also be curious to see how well these work for some Eric Paré style light painting underwater! I might have to grab a couple of these.

The Digitalfoto P7RGB Pro and P120 LED tube lights are available to buy now at $95.99 and $199.99 respectively from the Digitalfoto website.